Information
Home » Monetary Reform UK and Beyond » The Money Bomb 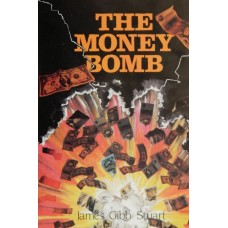